5G for Business on Vodafone IE 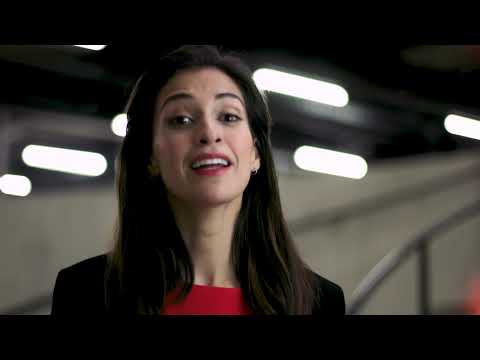 The journey to 5G starts here

We’re here to inspire, inform and guide, combining your knowledge of your business with our expertise in technology to help you start your journey to a 5G world.

5G promises to enable some truly exciting possibilities for businesses and society, but we know this transformation will not happen overnight. Explore the latest developments, benefits and the potential of 5G.

Are you wondering what 5G really is? 5G is set to become an integral part of the world and the way we live. Not simply the next phase of mobile connectivity, its potential far exceeds previous generations. Vodafone believes 5G will create new opportunities and change the way businesses operate.

How will 5G benefit your business?

Faster business on the move

With 5G, you’ll get office Wi-Fi speeds on the go, so downloading critical documents will take seconds. At its’ peak, 5G will deliver speeds of up to 10 times faster than what standard 4G provides ( up to 1Gbps) with further improvements to follow. Plus, its improved outdoor coverage will allow you to monitor assets in remote locations using IoT technology such as smart cameras.

Imagine an engineer looking at a virtual layout of a system and fixing it with remote assistance – all in real time. 5G will make this possible by drastically reducing any delays in connectivity and data sharing. Augmented Reality (AR) will become more widely used by businesses to boost productivity.


Be an innovation leader

The development of 5G will enable some truly exciting possibilities across many industries. With the ability to transform your processes, you’ll be able to work smarter and improve efficiency. The 5G network is just the start of a journey that’s taking us towards innovations like self-driving cars, smarter homes and businesses, and things we haven’t even realised we need yet.

Connectivity, even in crowded places

5G will enable many more devices to connect at once. Attending a big event or travelling for work? Our 5G will mean that no matter the crowd size, you can get on with whatever you need to. And in the future it will empower innovations such as smart cities – where all kinds of smart enabled devices provide real-time data that can be analysed to make our lives safer and better.

5G will allow more devices to connect simultaneously in densely populated urban spaces, transforming the way we manage our cities. For example, public transport vehicles and emergency services will be able to relay information in real time, and data from CCTV footage will improve traffic control. 5G technology could even be used to empower autonomous vehicles.

High capacity and highly reliable mobile connections could bring a new era of remote healthcare. Specialists could offer remote video consultations, monitoring and procedures – even when their patients are on the other side of the world.

You will need a 5G ready phone to connect to the 5G network. Three 5G ready smartphone are available to purchase from Vodafone.

Experience a whole new world of connection with a 5G-ready smartphone. Galaxy S10 5G unlocks blazing quick data speeds with super low latency.  It's the power to download music, stream movies, and game on with such little lag, you'll forget what buffering feels like.

Discover next-generation speed with the Galaxy A90 5G. Enter the Era of Live with incredible performance, a stunning display and a minimal, sleek design.

Connect to the future with this 5G enabled phone. The Mate 20X is now ushering in the 5G mobile world and setting the industry’s benchmark. Grab your key to the 5G era.

5G is the successor to 4G, and is the fifth generation of mobile networking. It brings together several new technologies to deliver improvements to the network in three distinct areas.

Speed – At its’ peak, 5G will deliver speeds of up to 10 times faster than what standard 4G provides ( up to 1Gbps) with further improvements to follow.

Bandwidth – 5G will enable many more devices to connect in the same area without loss of service. This could be crucial to the rollout out of IoT applications in smart cities, for example, where many smart, IoT enabled devices are simultaneously sending information to a central hub.

Latency – 5G will massively improve latency. That means much less time between performing an action online and awaiting a response. For example if you control a drone using 5G, it will respond much more quickly to commands than if you were using 4G. It will seem like real time response.

5G is expected to be able to reach speeds in excess of 1Gb/s and to be capable of reducing latency from 20ms-40ms on 4G to less than 10ms. In a few years, we could see speeds of 10Gb/s. That’s 100 times faster than standard 4G.

Your average HD movie takes a day to download on 3G and around 10 minutes on 4G. With 5G, you could be watching your favourite film in seconds.

Massive MIMO – a new form of radio antenna that can provide multiple beams of signal and direct them where needed. This is much more effective than a single broad signal and results in less interference.

How can I experience 5G?

To experience 5G you must have a 5G ready device, a 5G ready plan that is 5G enabled and 5G coverage. Coverage is subject to availability and may be affected by a number of factors.

To get 5G enabled on your RED Business plan simply visit us in store or call us on 1907 to request 5G.

Is 5G just a faster version of 4G?

5G is much faster than 4G – but the benefits don’t end there. If 4G was the era of the smartphone, 5G will be the era of the Internet of Things (IoT) or smart technology. Faster data transfer, increased response time, and capacity to support many more devices at once, will open up the possibilities for a new world of smart technology. Cities made more efficient by thousands of devices transmitting real time data, remote surgery, even driverless cars – all this could become possible with 5G.

Find out more: Request a call back form 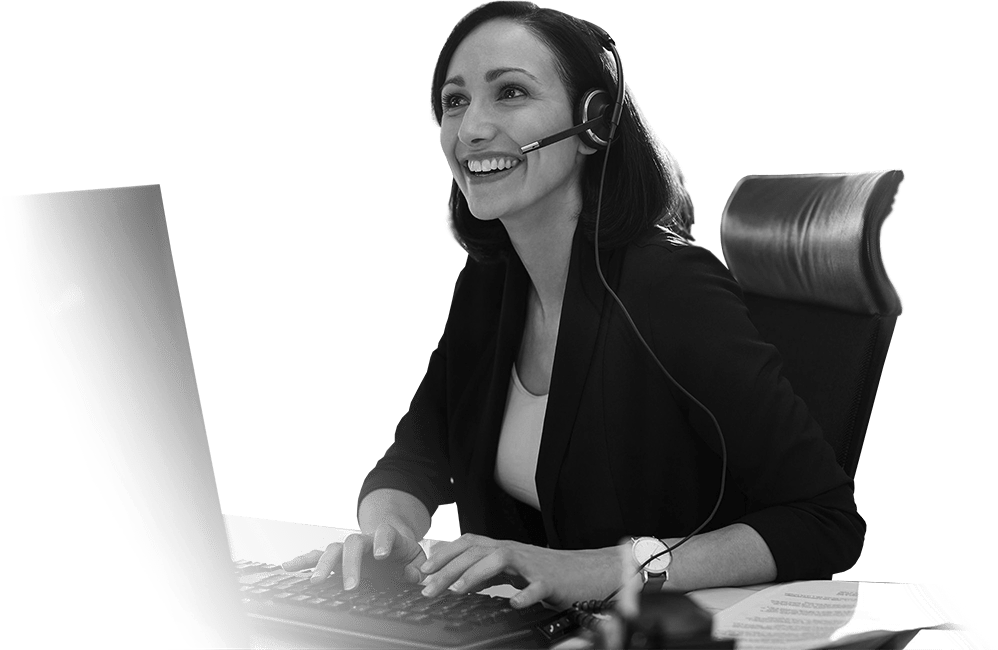